When the time came for me to downsize both my home and my studio, I had to make decisions about what I considered to be the necessary tools of the trade, including a collection of easels.  A few I had purchased new, talismans of the transition from amateur to “real” artist, terms I recognize now as ephemeral and misleading.  One I picked up at a yard sale. The largest was one I found in an antique store, a true studio easel exactly like those in the photos of famous artists.  It could accommodate the large oil paintings that I’d struggled to complete on smaller easels, and, though it had seen a lot of use, it adjusted in more ways than I could fathom.  It was hard to part with it, but since my working space was going to be much smaller, I decided that the work itself must become smaller as well and reluctantly gave that particular easel to a young artist. Presently I have one semi-large easel in my studio, a collapsible one that I use downstairs for portraits, and an easel in storage. It has changed my output (I can’t have more than one or two things in progress) but it hasn’t changed the size of most of my work or the quality as far as I can see.  Sometimes it makes me almost more determined to come up with something interesting in spite of rather than because of the conditions.

With the same move, I gave away at least half of my library, and I now add very sparingly to the one I have left and depend on three wonderful public ones.  It absolutely does not mean that I read less or have ceased to cherish books.  Just as it doesn’t mean that I have cut down on my creative writing because I use a laptop instead of a desktop. The novels keep coming, and their length isn’t determined by the size of my Macbook Air.  And whenever I mourn the loss of the space I once had for all my pursuits, I think back to a time when I listened in disbelief as a very successful illustrator of children’s books told me that she had always worked on her kitchen table and was working there still. 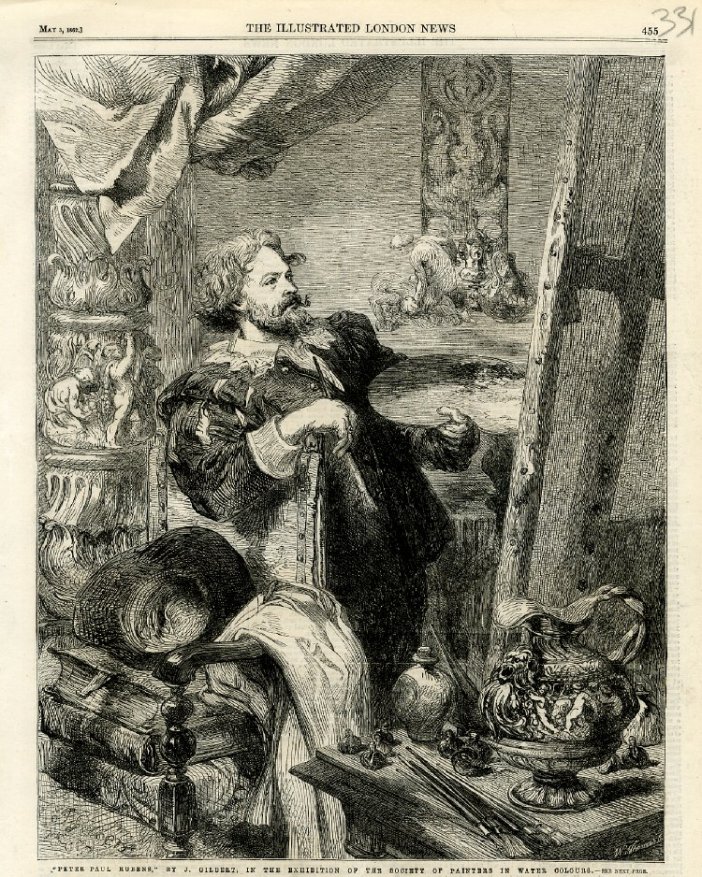